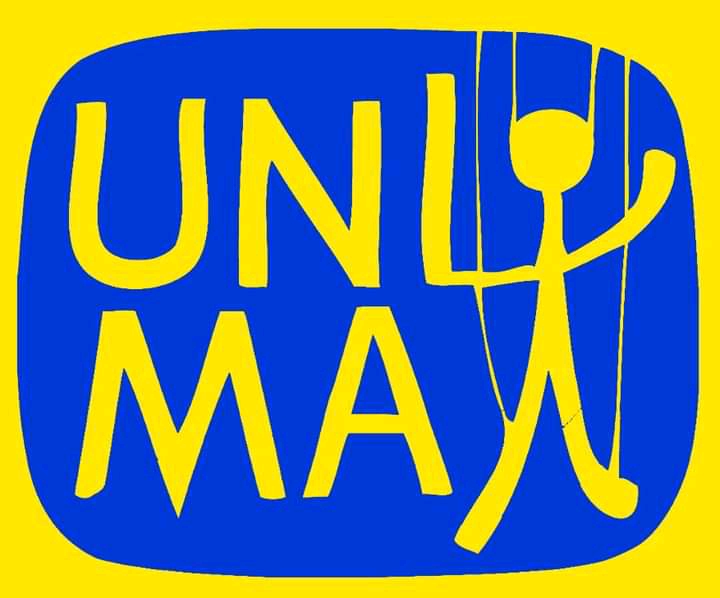 At the festival seminar we will try to portray an actor of visual theatre – where are their roots, what qualities dothey possess today and where are they moving forward to?

Read here the review article in English by Leino Rei, the festival director, about the current state and history of visual theater in the Baltics, the Nordic countries and Russia from Móin-Móin Magazine, the largest magazine in the field.

Baltic Visual Theatre Showcase will take place on 27th-29th May 2022.