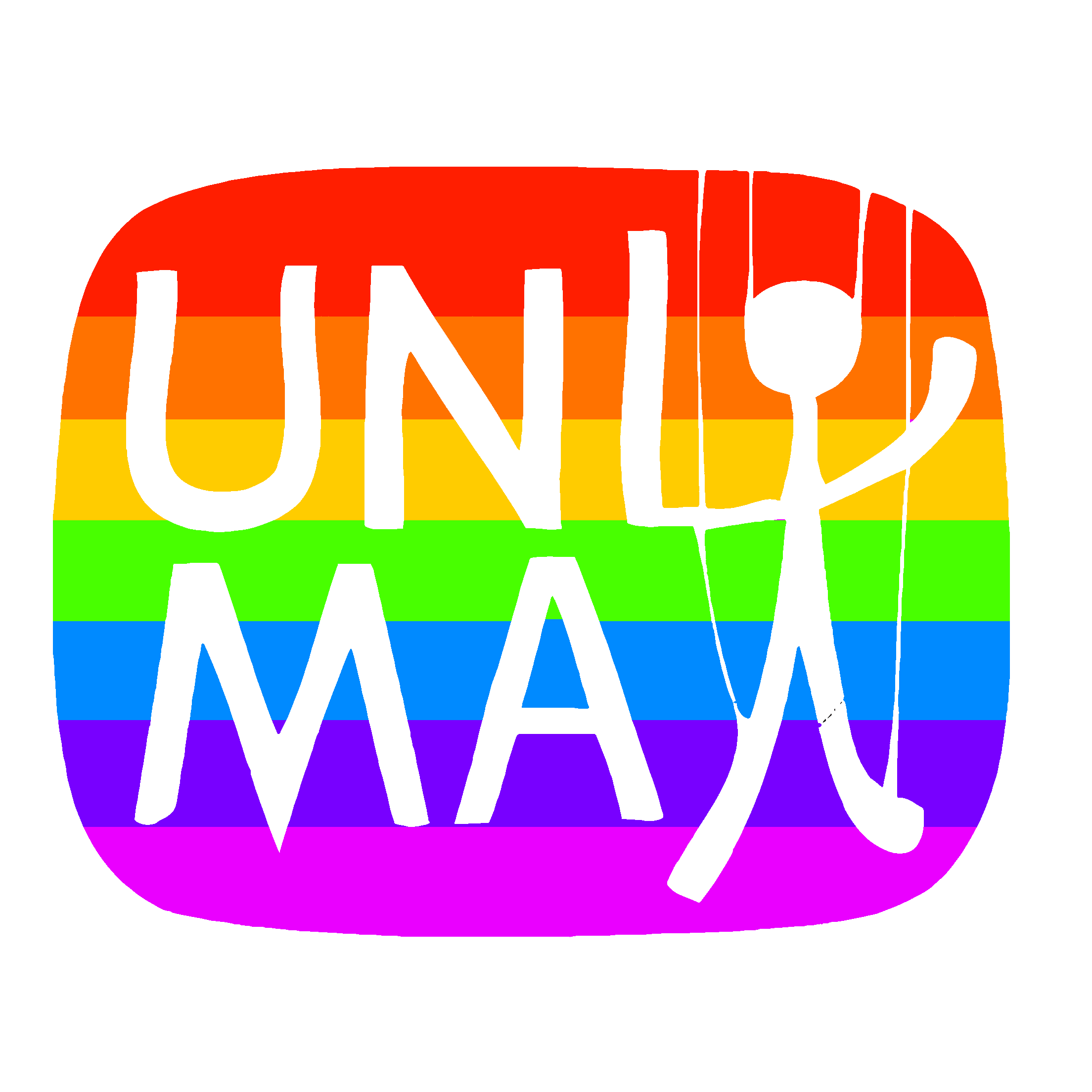 Daria Ivanova-Theatre of war actions instead of puppet theatre 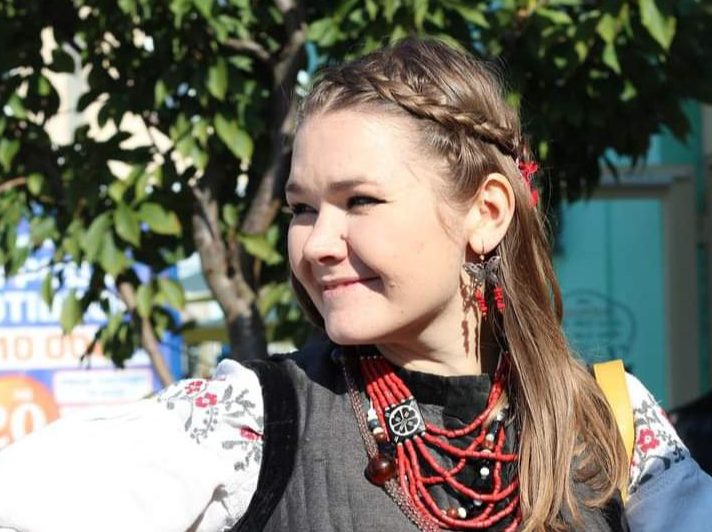 Theatre of war actions instead of puppet theatre. How puppeteers from Kyiv Academic Puppet Theatre are going to celebrate World Puppetry day in 2022.

By the way, Kyiv Academic Puppet Theatre will celebrate two holidays this year: the victory over russia and its 95th anniversary. And it will be so!

This is one of the slogans of our native organization – UMIMA, which has been uniting puppeteers and artists from all over the world for over 90 years. The values ​​of this organization are consistent with the Universal Declaration of Human Rights of December 10th, 1948 – human values such as peace and mutual understanding between people regardless of origin, political or religious convictions and differences in culture, in accordance with the respect for fundamental human rights.

However, from February 24th, 2022, these values, ideals and principles, in which the young independent sovereign country Ukraine, with its centuries-old history and culture were nurtured, were trampled upon by the aggressive invasion of our «brother’s» people – russian…

No one of Ukrainians will forget that morning. Around 5 am we heard the first explosions. Some of us woke up, some thought it was just a nightmare.

I will use the example of the team of Kyiv Academic Puppet Theatre. In our general theatrical chat in the Telegram we started dropping each other messages: «Did you hear that?», «In which district of Kyiv did you hear it?» I swear God that one of the first messages during this horrible hour was: «What about today’s show «Dwarf Nose»? Will it be canceled?»

«Dwarf Nose» on February 24th at 12:00 on the stage of the Kyiv Academic Puppet Theatre we did not perform. The show was canceled. As all our normal live. And we don’t know how long we won’t be on stage…

And our Ukrainian puppeteers were forced to remove the puppets from their hands, hide the props and take totally other attributes of this russian-Ukrainian war…

Kyiv Academic Puppet Theater is the oldest professional puppet theatre in the Ukrainian capital. In 2022, in addition to the victory over russia, our theater will celebrate its 95th anniversary!

Theatre has one of the biggest actor’s troupes and teams among puppet theatres in Ukraine. Three weeks ago we did not know that our team would have territorial defense volunteers, defenders of checkpoints, volunteers who weave camouflage nets, prepare food for soldiers, and help elderly people in Kyiv with medics and food. Today our colleagues are people with this kind of everyday activities.

Earlier, the morning in the theatre begins with the special tradition – before the performance we had to cross our fingers in a special way in a circle and say three times «puppeteers-puppeteers-puppeteers». This ritual was a guarantee of good performance. Now we have another wartime ritual – every morning we have a mandatory «roll call» in the chat in the Telegram. And until everyone responds, our hearts will not calm. No wonder we say that today in Ukraine the words «How are you?» are synonymous with the word «love»…

Love in our hearts. Love gave strength to our Ukrainian puppeteers to defend our homeland, Motherland.

The sound director of the Kyiv Academic Puppet Theatre Serhiy Ostapets did not stay in the capital with the beginning of the war. He had to take his sister and children to a safer place. Of course, a safe place is always associated with our homeland. For Serhiy it is a lovely town of Yahotyn, Kyiv region, famous for its almost five-hundred-year history and delicious dairy products (as the war ends, everyone should come and taste real Ukrainian milk!). While rescuing his sister and nephews, Serhiy found himself in Yahotyn, where he enlisted in the ranks of territorial defense. Now the puppeteer is not behind the music console, but at the checkpoint of the city, where it is «hot» enough (in war meaning…). God bless you, Serhiyko.

Serhiy’s colleague, Oleksiy Marakulin, a lighting director, has been trying to enlist in the territorial defense since the first days of the war. However, perhaps only in Ukraine are the queues at the military enlistment offices so long, and there are too many volunteers to defend their city. So, after receiving a refusal, Oleksiy came up with a task to be useful and help those Kyivans who were really left without help and support. These days Oleksiy does not montage spotlights and searchlights, but medicines and pills. He volunteers in such a way. As he jokes, his «electorate» is «grandparents». Agree, it is a grateful audience. And what Oleksiy is doing deserves the warmest gratitude, because it is extremely difficult to get medicine in military Kyiv.

And our Oleksiy is romantic. It so happened that many puppeteers’ birthdays of the Kyiv Academic Puppet Theatre took place in March. Of course, there could be no talk of any celebration. But Oleksiy ingeniously rolled up the rolls from the improvised products that were still left in the refrigerator and gave them to our colleague – actress Victoria Tebeneva. I guess it is the most significant present for a birthday! Just imagine – the roles! in empty Kyiv, where there are huge queues for bread and milk, where empty shelves in grocery stores.

And Victoria Tebeneva helps the army by weaving camouflage nets for the military. And theater actor Vadym Dotsenko is helping a Kyiv restaurant to organise lunches for the capital’s defense. Yuliia Shapoval and her family beat and clean the nuts that are handed over to the army.

The director of theatre Ihor Fedirko has received a driver’s license just before the beggining of this war and managed to «update» it by removing people fleeing russian bombs from the capital. Theater director Kateryna Lukianenko conducts classes of acting for children and teenagers who are temporarily in Uzhgorod (although Kateryna’s parents are currently in the temporarily russian-occupied Kherson region and have almost no possibility for connection (russian troops have destroyed Internet network and phone connecting).

Each of us is a rock, brick, a word, a line, a page of the new history of Ukraine, the latest history, which is written in Ukrainian!

But life must go on… We should keep ourselves, keep each other. We are afraid of nights, we are worried about the days, BUT we believe in our future – OUR UKRAINIAN FUTURE full of freedom, democracy and eternal human values!

Ukrainian puppeteers would be happy if Victory Day over russia coincided with World Puppetry Day in 2022, but even if we don’t, we still know that this year’s spring is the spring of Victory! And we will be happy to do our new daily chores – cook food, stand at checkpoints, weave safety nets.

And the everyday answer from all our friends and colleagues to the traditional morning question «How are you?» in the theatre chat makes us happier.